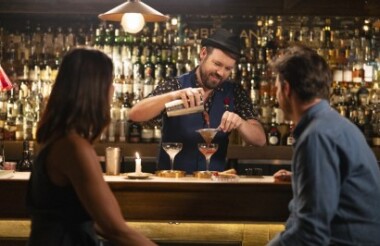 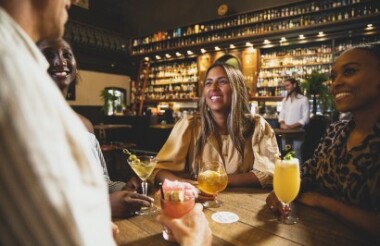 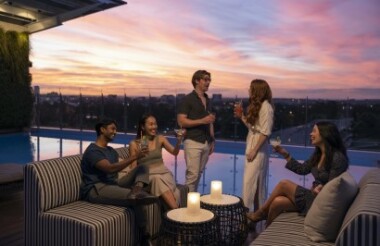 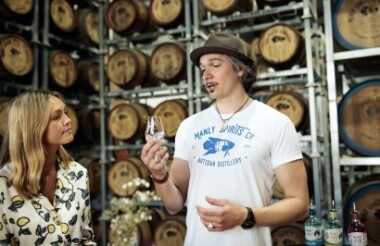 In 2014, the government of New South Wales introduced lockout laws, which forever changed Sydney’s bar scene. Suddenly, club-hopping was no more in a city known for some of the best nightlife in Australia.
In a story of unintended consequences, a new kind of bar started to appear in the city — one that you could settle into for the night with a small group of mates. Sydney’s speakeasies came roaring into fashion, and now hidden bars behind pizza shops, dumpling halls and back laneways are all the rage.
Join a local guide and discover the incredibly new and exciting trend in Sydney’s hospitality scene.