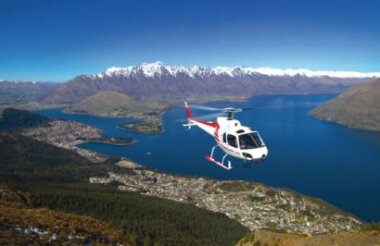 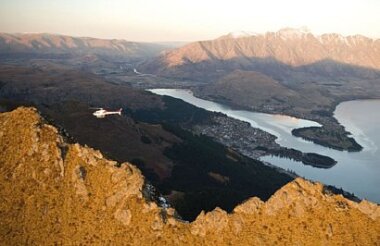 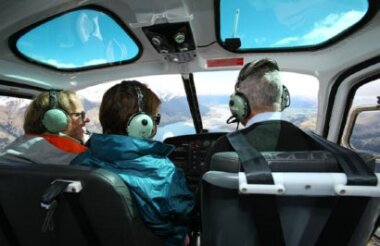 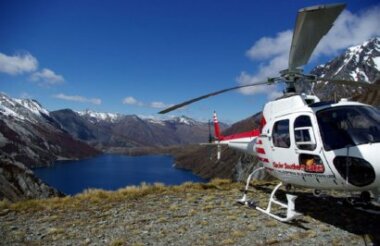 On this Lord of the Rings Glacier Explorers flight you'll fly through the land where many parts of the Lord of the Rings trilogy were filmed along with the chance to fly with our most experienced pilot, Alfie Speight, who was the principle filming pilot for the series.
Fly along the Shotover River to the scene where Arwen turns to face the Nazgul at the Ford of Bruinen. Fly over the mountain range from the opening scene of The Two Towers on the way to landing on a glacier alongside the Misty Mountains and get a sense of what it might be like to cross The Redhorn Pass. Head across to Glenorchy via the Dart Valley and Mount Earnslaw to see the natural features you may better recognise as Isengard, Amon Hen and Lothlorien. Experience a second landing amongst one of these scenes to truly feel immersed in Middle-earth.