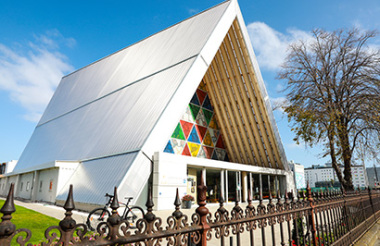 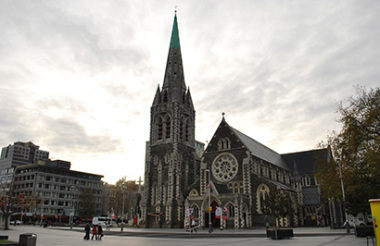 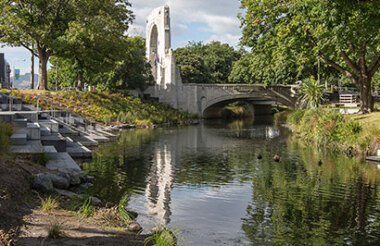 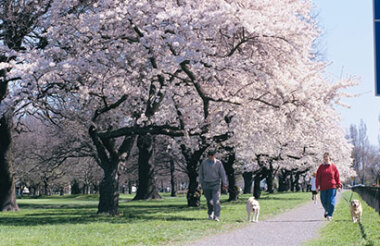 A half day sightseeing tour of Christchurch highlighting both the damage to the city inflicted by several large earthquakes in 2010 and 2011 and the rebuild which is currently in progress, together with the surviving beauty of the city and the historical landmarks. Experience the grand architecture, beautiful gardens and scenic viewpoints on a half-day city tour of Christchurch.
The tour commences in the central city of Christchurch and covers the area which was completely devastated by the Christchurch earthquakes in February 2011. The guide will explain both the history of the city and the effects of the earthquake. On leaving the inner city, the tour travels to Mona Vale a historic homestead and gardens. Then you will travel to the Sign of the Takahe, a historic building with a lookout providing spectacular views over the city, Canterbury Plains and to the Southern Alps. The tour then travels via the Port Hills and Lyttleton Harbour by way of the Sign of the Kiwi and Governors Bay to the Port of Lyttleton. The tour proceeds through the Lyttleton harbour tunnel to the seaside suburb of Sumner and cave rock before returning to the central city where the tour will conclude.